Zell am See was an integral part of Hitler’s war concept of an “Alpine fortress” and an SS stronghold.

The concept “Alpine fortress” stood on several legs, on the one hand it consisted of SS units, from the underground weapon production in Ebensee, at Zipf and in Gusen, the counterfeit production and from prominent hostages – “Sonderhäftlingen” from the Dachau concentration camp as “shields” including Chancellor Kurt Schuschnigg and members of the Stauffenberg families (who had been taken into custody in 1944) and Thyssen. In Strobl was the Belgian King Leopold III. (since 1940 in “house arrest”) in “Honorable”, until he was freed by the Americans. The concept went back to Salzburg-born Tyrolean Gauleiter Franz Hofer, who submitted it to Hitler in writing and on 12 April at the Führer’s headquarters in Berlin personally recited.

In Salzburg, retreating SS units shot anyone who had left the troop, even those with a discharge permit.
The province of Salzburg was filled with Nazis of high and low ranks.

Himmler, Goebbels and Kaltenbrunner wanted to play poker with the Allies, but they accused each other of betrayal. Goebbels was at the Grundlsee, but then drove with his family to the Führerbunker in Berlin. Goering wanted to negotiate with Eisenhower and was arrested at Altenmarkt. Himmler’s special train, from which he had coordinated the extermination of millions of East Europeans behind the front, was driving around hectically in Salzburg. Himmler tried to make a life insurance from Nazi agent lists abroad. Kaltenbrunner failed with the attempt to establish an Austrian government in exile in Switzerland. When his middleman returned to Salzburg from Switzerland, he was almost killed for collaborating. The diplomatic corps from Berlin was quartered in the Red Cross town of Bad Gastein, which was safe from bombardments. But the resistance had already told the Americans that the fortifications of the “Alpine Fortress” and the military strength of the Germans were not far away. Major Herbert Hodurek was ordered to defend Pongau south of Pass Lueg on April 20 and blow up the bridge.

“Striker” -Hetzer Julius Streicher, “German Labor Front” leader Robert Ley, Reich Interior Minister Wilhelm Frick, SS officer and Mussolini liberator Otto Skorzeny, in recent days still leaders of the “werewolves”, wandered around. Generals and officials gathered in the area of ​​the Saalfelden Kalbrunnalmen. The SS from Berchtesgaden gathered in Goldegg, chased deserters in the woods and made short work of it.

On 3 May, the Luftwaffe Division “Nordalpen” was to defend the “Alpine Fortress” from Zell am See. Parts of a French tank division moved from Bavaria to Berchtesgaden, then to Hallein. By 7 May, US Army forces had come to Saalfelden via Saalachtal, where Field Marshal Kesselring had been arrested. After Lend, the only helicopter squadron of the Wehrmacht had been able to get to safety with 44 helicopters. The first helicopter with a jet engine, constructed in Zell am See during the last days of the war, was confiscated by interested Americans and brought to the United States.
Nazi robbery in Zell am See

The Schloss Fischhorn near Bruck an der Großglocknerstraße, which was built around 1200, made headlines when in 2007 the “Limoges Cross”, which had been stolen by the Nazis in occupied Poland and brought to the Pinzgau Castle with other works of art, made headlines.

Towards the end of the war, Adolf Hitler ordered part of his art collection from Berchtesgaden to be brought here.
But Schloss Fischhorn not only served as a depot for Nazi-looted art, but also as a satellite camp of Dachau. The SS used concentration camp inmates for construction work here.

Schloss Fischhorn, owned by the Peruvian envoy and Heinrich Gildemeister from Bremen, was favorably priced for the National Socialists. The Salzburg Gauleitung and Heinrich Himmler tried to expropriate Fischhorn, but since the family Gildemeister was in Peru, the castle could not be accessed. So the steward negotiated a lease with Himmler and the SS. Under the direction of the Waffen SS, concentration camp prisoners from Dachau in Fischhorn had to carry out construction work since September 1944. Towards the end of the war, Adolf Hitler ordered works of art from the Berchtesgadener Berghof to be brought to Fischhorn, which were confiscated after liberation by the US Army. Heirs of the Czartoryski-Dzalinska family had asked the Austrian authorities and the US Army for help in the early 1950s. They knew that parts of the family collection had landed in Fischhorn, but they could not locate the precious cross and other works they were looking for. That was no wonder, because in the chaos during the collapse of the Third Reich. Nazi officials and local people across the country had plundered food warehouses and depots of valuable works of art. In Zell am See, later the site of the cross, the US Army came by chance on the trail of other art objects, which were handed over to the Federal Monuments Office. The search for the collection of the Czartoryski-Dzalinska family, however, was in the sand. From the 1960s, the interest in robbery lingered. It was not until the year 1998 with the seizure of the work “Wally” by Egon Schiele in New York, “Aryanized” by the art dealer Friedrich Welz in 1938, and the Federal Restitution Act that marked the beginning of an overarching research initiative in museums and collections in federal ownership Raubkunst and the consequences discussed. This led to the review of the history of the former Landesgalerie Salzburg (1942-1944), the Salzburg Land collections, the role of Friedrich Welz and a decision of the Salzburg state government, museums and collections in Salzburg may comply with the guidelines of the Federal Law. There are, however, still few museums in Salzburg, which conduct provenance research (research on origin), and little knowledge about depots of Nazi looted art in Salzburg. So it is only a matter of time until there are more “sensations” that are actually only After the war numerous Nazis and SS supporters of middle and lower batches settled down in Salzburg and especially in Zell am See. The land register of the municipality Zell am See shows extensive possessions of the families Porsche, Mayer-Rieckh (Humanic) etc. 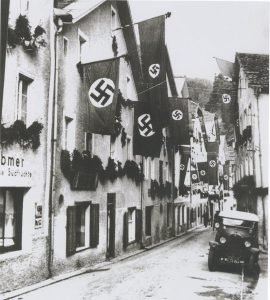 His cognizance of hidden crimes from the Nazi past of many of his former Nazi comrades and former SS members allowed Ernst Höfer a career as an influential Salzburg local politician. In this way, the former Nazi dr. Ernst Höfer senior, who was able to save himself from Vienna to Zell am See after the war, with the help of his former Nazi comrades, established him as mayor of Zell am See. His son, the family doctor Dr. med. Ernst Höfer still benefits today from these shared secrets of his father. Without being prosecuted by the Salzburg judiciary, he was in all likelihood able to kill his aunt and patient Lydia Wagner out of hatred and greed and falsify their wills, as well as other deeds of greed, to embezzle several properties. 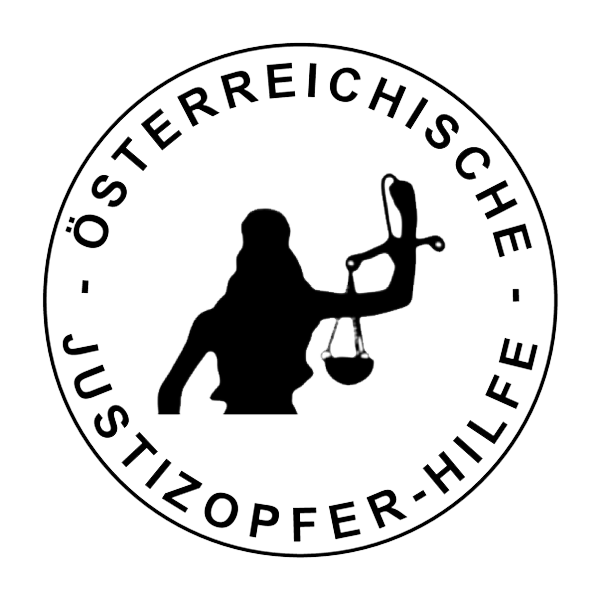 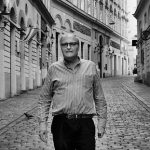